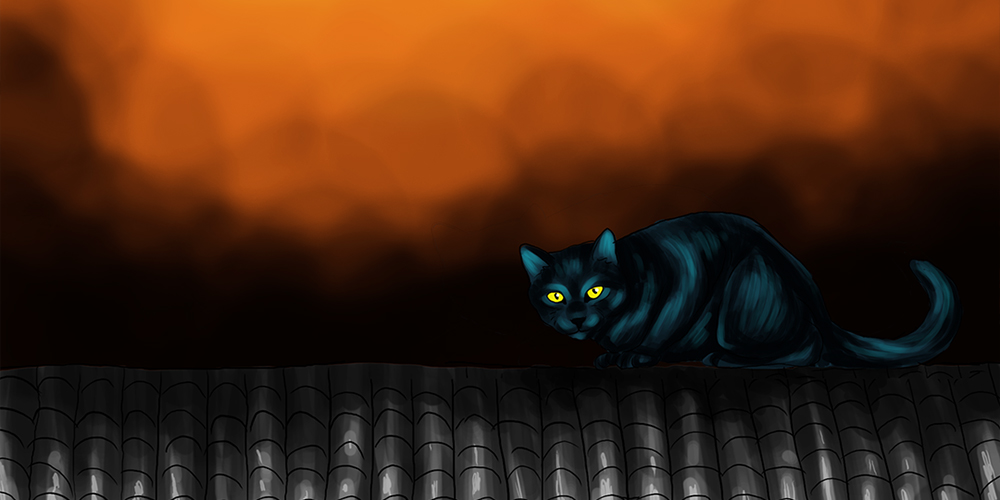 The hosts from the Fourth version of Festival El Grito are reaching over the rooftops. There are hundred of them and walk over the zinc or roof tile without leaving any damage behind. Doing it with calculation and agility, looking for a dark place to look for shelter from the cold while sunrise appears in Los Andes, region that will celebrate again the first and only Fantastic Film Festival from Venezuela, that this years presentes a new competition of international, latinoamerican and national feature films, as well as our usual competition of fantastic short films and music videos.

The call of the Fourth Festival El Grito is officially open until september 15 of 2022 and the event will take place from 21 to 26 of september in San Cristobal, Tachira State. Be welcome to the more enchanted rooftops from the country and receive this cordial invitation to enroll your feature or short films, from the fantasy, terror/horror, Sci Fi and thriller genre , in fictions, animations and documentary film formats, as well as the music videos with fantastic theme.

Welcome to the most enchanted rooftops in the country and receive this cordial invitation to submit your long or short films, fantasy, horror/horror, science fiction, thriller and suspense genres in fiction, animation and documentary formats, as well as music videos with fantastic theme.

Registrations are open in our associated platforms Filmfreeway and FestHome.

Since his first edition back in 2019, El Grito has worked as the place from fantastic cinema , where amateurs and professional filmmakers have been able to find a platform to see, show, learn and reflect about these movie genres.